The second FEMIP Annual Report reviews the activities undertaken in 2005 by this facility that provides EIB support in the Mediterranean partner countries.

In 2005, investment was maintained at the 2004 level, with a total of 23 new operations amounting to EUR 2.194 billion being signed. Half of this lending went to the private sector, thus helping to create jobs and modernise the economic fabric.

The Report also looks at the guidelines for 2006, at the end of which year the European Council will decide on the future of the economic and financial partnership and on FEMIP's prospects for 2007-13. 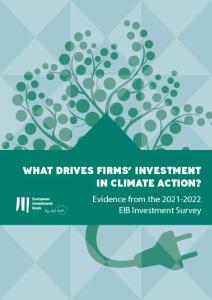 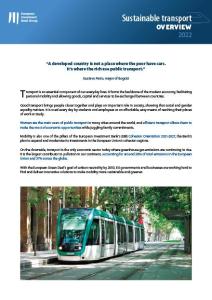