As the European Union’s financing institution, the European Investment Bank (EIB) supports Jordan’s drive towards a competitive and modern economy. Since 1978, the EIB has lent EUR 940 million, mainly for industrial, energy, water, education and transport projects and to help develop the private sector. At the first meeting of the EU-Jordan Task Force in Amman on 22 February 2012 the EIB signalled a strong commitment to increase its lending activity in the country with estimated lending of up to EUR 400 million over the next few years. 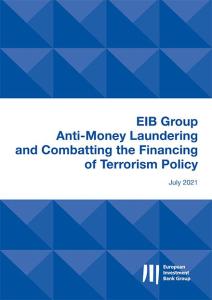