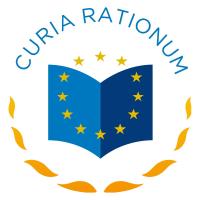 In accordance with Article 287(3) of the Treaty on the Functioning of the EU (TFEU), the Court of Auditors can audit loan operations under the mandate conferred by the EU on the Bank as well as the operations managed by the Bank that are guaranteed by the general EU budget. To that end, a "Tripartite Agreement" has been adopted by the Commission, the Court of Auditors and the EIB (available on the EIB website).