On 25 March 1957, two treaties were signed in Rome that marked the start of the European Economic Community and the European Atomic Energy Community. The Treaties of Rome established a common market based on "four freedoms", namely the free movement of persons, services, goods and capital. The common market created the conditions for prosperity and stability for European citizens.

The history of the European Investment Bank cannot be dissociated from that of the European project. The creation of the Bank was finalised during the negotiations which preceded the signing of the Treaty of Rome establishing the European Economic Community.

As well as contributing to the financing of projects of common interest, the treaty also met the concerns of those who feared that the common market would accentuate imbalances in regional development.

The Bank would thus mobilise capital to promote the cohesion of the European area and modernise the economy. These initial objectives continue to guide and inspire the EU bank today.

Find out more about the 60th anniversary of the Rome Treaties

The European Investment Bank, part of the EU family

The EIB maintains close working ties with the other members of the family of EU institutions in pursuit of the Union's objectives. Find out more

A drive along Italy’s roads 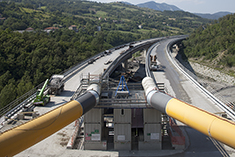 A bank aboard the Airbus 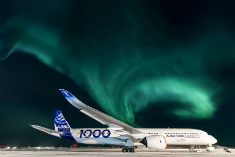 Urban development gets on the agenda 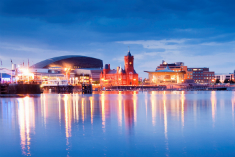 A bridge to zen 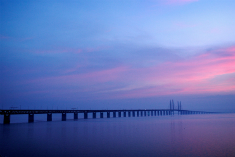 The 1990s saw the construction of the Öresund Bridge, a vital transport link in the Trans European Network—and one Swedish motorcyclist’s daily moment of zen

Big science: a decade of innovation 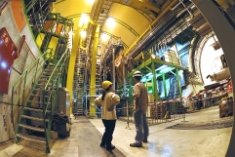 In the first decade of the new millennium, the large hadron collider took European innovation into a new dimension

Against the economic cycle: Small businesses and offshore wind 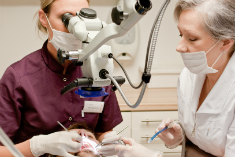