Over the last decade, Europe and most advanced economies have experienced a decline in productivity, leading to political unrest and rising uncertainty about the future.

A new production revolution, enabled in part by artificial intelligence (AI), is now emerging, bringing a new wave of technologies, but there are widespread fears that these changes will also bring a big rise in unemployment as machines replace human beings in large numbers.

History tells us that we should not be afraid of industrial change. AI will take over some tasks, but this will not happen all of a sudden and there will be plenty of work left for humans. Restricting or slowing down new technology will not help the world economy. Instead, nations need to help people adjust to more technically advanced jobs, while education should focus more on “21st century skills” such as teamwork and critical thinking. These are our next real challenges.

This is the second essay in the Big Ideas series created by the European Investment Bank. 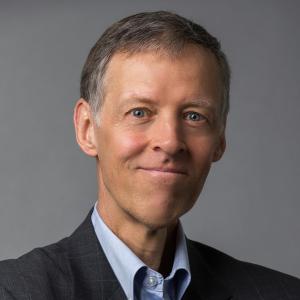 Robert Daniel Atkinson is the founder and president of the Information Technology and Innovation Foundation (ITIF). Atkinson’s books include Big is Beautiful: Debunking the Myth of Small Business  (MIT, 2018), Innovation Economics: The Race for Global Advantage (Yale, 2012), and The Past and Future of America’s Economy: Long Waves of Innovation That Power Cycles of Growth (Edward Elgar, 2005). Atkinson holds a Ph.D. in city and regional planning from the University of North Carolina, Chapel Hill and a master’s degree in urban and regional planning from the University of Oregon.

ITIF is a nonprofit, nonpartisan research and educational institute focusing on the intersection of technological innovation and public policy. Recognized as the world’s leading science and technology think tank, ITIF’s mission is to formulate and promote policy solutions that accelerate innovation and boost productivity to spur growth, opportunity, and progress. For more information, visit the website www.itif.org. 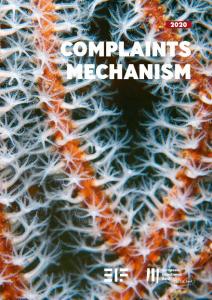 Any concerns about an EIB Group activity or project? The Complaints Mechanism listens to citizens and ensures their voice can be heard. Have a look at its Activity Report for 2020.