The Western Balkans have been a crossing point between Central Europe and the East for centuries.

Devastated by tragic conflicts, nationalism and neglected investments, the Western Balkan countries are striving to find a new equilibrium. Citizens and institutions in the Balkans have repeatedly affirmed their ambition to become part of the European Union and have made significant efforts to turn this dream into reality.

The European Investment Bank (EIB) has done a lot in this region over the past 20 years. It has helped build pan-European transport corridors, supported direct foreign investment, helped redevelop urban areas, provided technical assistance and additional finance to enhance and develop social and economic infrastructure, and stimulated private sector growth to create jobs. Looking ahead, there is hope for a brighter and greener future for the Western Balkans. Matteo Rivellini is the Head of Division in charge of lending operations in Slovenia, Croatia and the Western Balkans at the EIB.

This is the thirteenth essay in the Big Ideas series created by the European Investment Bank. 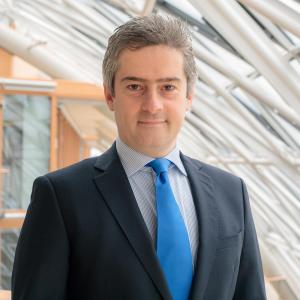 Matteo Rivellini is an experienced manager with unique expertise in infrastructure, migration, blended finance and development finance in the Western Balkans, Italy and Central Europe. He is currently the Head of Division in charge of lending operations in Slovenia, Croatia and the Western Balkans at the European Investment Bank. Matteo has played a pivotal role in the roll-out of the Economic Resilience Initiative in the Western Balkans and in the overall coordination of the operational response to the refugee crisis on behalf of the European Investment Bank. His policy-oriented interdisciplinary background stems from his previous experience in the Bank as advisor to the Italian Vice-President and legal advisor for EIB operations in Italy and in the Western Balkans. Before joining the EIB in 2003, Matteo worked in a renowned law firm in Milan. He holds a degree in International Law from Università Cattolica in Milan and speaks fluent Italian, English, French and Spanish. When he isn’t working, Matteo can be found tending to his olive trees. 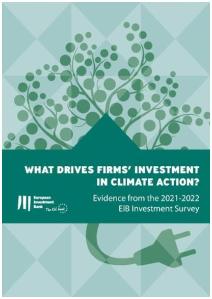 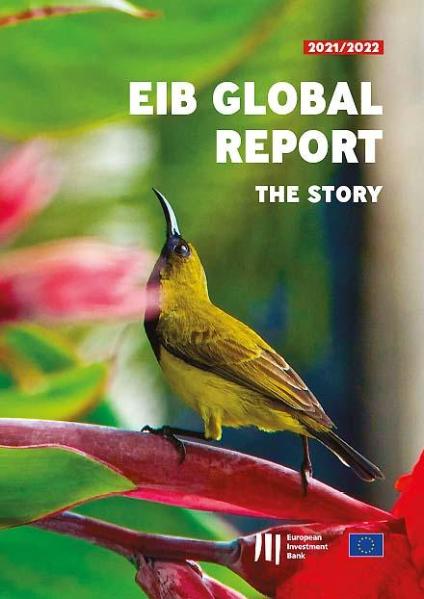