In 2018, EIB lending in the Slovak Republic amounted to some EUR 616m.
Over the last five years (2014–2018), the Bank has provided some EUR 3.7bn to finance projects in Slovakia.
Financing projects that contribute to economic progress in EU-assisted areas remains the key activity of the EIB. In Slovakia, most of the regions fully qualify for EIB loans as well as allocations from the European Union’s Structural and Cohesion Funds.

In Slovakia, as in other EU countries, the EIB supports investment projects that reduce disparities in regional development, strengthen economic competitiveness and improve living standards. 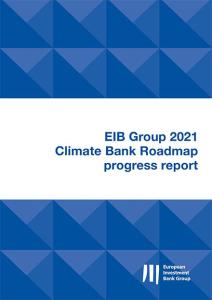