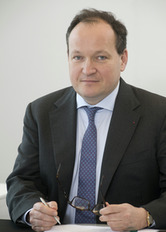 Crawl through a tunnel 8.5 km long under the Pyrenees and you will be following the trail of energy integration’s future. The tunnel is part of a 63 km interconnector that carries electricity between Santa Llogaia, near Figueres, and Baixas, close to Perpignan. Completed in 2015, this collaboration between RTE and REE, the French and Spanish electricity transmission grid operators, doubled the electricity exchange capacity between Spain and the rest of Europe to 2800 MW. The benefits flow in both directions—exchange of surplus renewable generation from wind and hydro, more efficient use of gas and nuclear plants, higher security of supply during cold winters. The project was the first line to cross a European border using innovative converter technology that turns alternating current into direct current very quickly. Almost half of its EUR 721 million cost was financed by the European Investment Bank.

Energy infrastructure is not cheap, but its development is key to Europe’s economic future. It brings savings to consumers and boosts economic growth by making energy cheaper for businesses. The benefits of full market integration by 2030 have been put at EUR 30 billion per year for gas markets and as much as EUR 40 billion a year for electricity markets.

The EIB has extended loans of EUR 19 billion to EU Projects of Common Interest contributing to the integration of energy markets since 2000, of which EUR 10 billion directly enhance cross-border transport capacities. Support for the construction of infrastructure is the Bank’s main role in this vital sector. The EIB invests in projects that support growth, energy security, and the sustainability of energy production, transformation, and use in European markets. Naturally the EIB embraces the harmonisation and definition of common rules, policies, and incentives, as well as measures to share physical resources underway in the market—such as the current efforts to define EU-wide network codes in electricity and gas. After all, the value of cross-border infrastructure is unrealized whenever there are laws and regulations preventing transmission-system operators from easily contracting for services with the resources located in other Member States. There are still many areas where market integration needs to be enhanced, ranging from market balancing and grid management to increasingly strategic and complex questions of security of supply, the integration of renewables, and investment planning. Value will grow through the effective and efficient use of resources, management of competition, regulatory stability and increased market size.

However, no amount of harmonisation will be effective without improved infrastructure. You can give consumers and businesses the right to do something, but if you don’t build the pipes and cables to enable them actually to do it, the benefits will obviously never accrue. This is a vital consideration in areas of Europe which have been less integrated. Before the Santa Llogaia-Baixas connection, the Iberian Peninsula was an appendage stuck on the edge of Europe’s network, rather than an integral part of it. 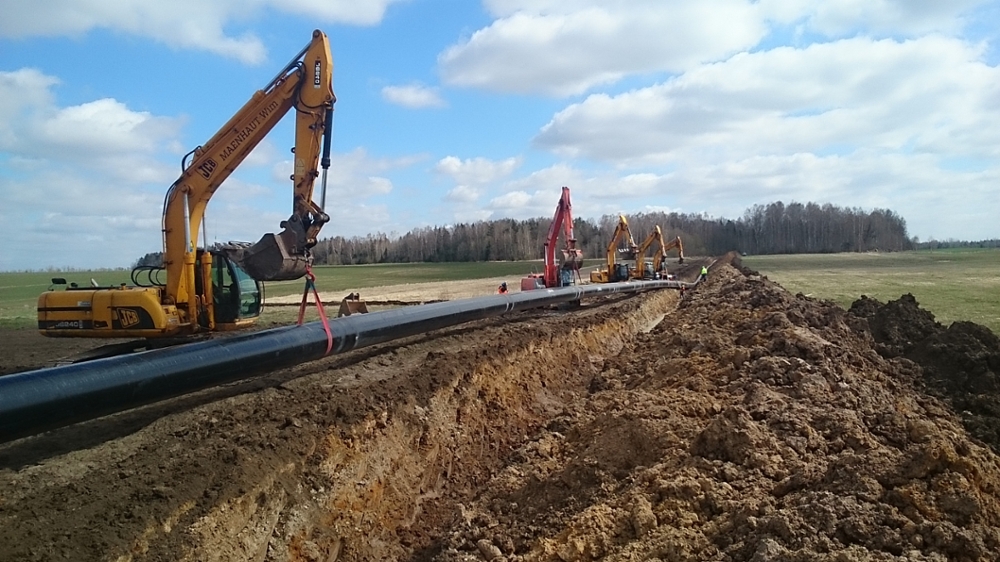 The Amber Grid pipeline in Lithuania

The impact of such projects is tremendous in southern Europe. For the Baltic States it is even more significant, because they remain part of the old power systems of the Russian Federation and are highly dependent on Russian gas supplies. In the current political situation, that is a risk to their energy security. The EIB is funding a number of projects to integrate the Baltics fully into the EU’s internal market.

The Bank loaned EUR 65 million for the Lithuanian part of that country’s interconnector with Poland, known as the LitPol Link. The loan backs the 51 km of the route within Lithuania, as well as other infrastructure. The project is now in the final testing stages.

In Klaipėda, the EIB has funded a liquefied natural gas terminal and the 110 km gas pipeline that will connect it to Lithuania’s gas network. Like LitPol, the terminal and the pipeline make Lithuania, Latvia and Estonia, less dependent on Russian gas, in this case because they can be supplied by sea. The competition from the new supply option has been key in driving a 20% reduction of Russian gas prices to Lithuania. 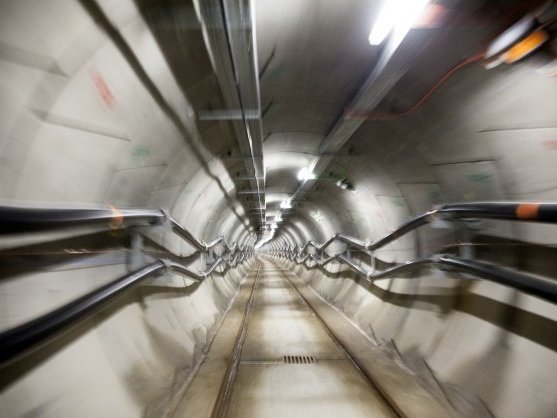 The completed interconnector tunnel under the Pyrenees

It is important for the EU to build efficient links with neighbouring countries too. The EIB put EUR 200 million into a EUR 461 million project for an undersea high-voltage direct current link between Norway and Denmark that was inaugurated last year. The 240 km link beneath the Skagerrak strait increases by about 70 percent the interconnection capacity between the two countries. The Bank is also appraising projects interconnecting Europe with other neighbours, which may be considered under the Investment Plan for Europe’s European Fund for Strategic Investments, where they represent innovative technological developments and risk levels beyond the Bank’s typical business.

All of this is a massive physical undertaking. These are very long pipelines and cables, linked to enormously complex and technical networks. It is the priority of the EIB, the world’s biggest lender, to make the funding available for the task. The gas and electricity that moves through these gigantic projects will be the warmth and light that brings new life to Europe’s economy.

The 1990s saw the construction of the Öresund Bridge, a vital transport link in the Trans European Network—and one Swedish motorcyclist’s daily moment of zen

Energy security gets a broader treatment at the EIB