Pascal Schmidt’s entire professional career had been in Munich. But he moved to Austria when Vienna-based biopharmaceutical company Marinomed offered him a position as chief financial officer.  “I had to accept some risks,” says Pascal. “I was 46 at the time. And I chose to be flexible. My family is still in Germany.”

Pascal was involved from the very beginning in strategic projects, including Marinomed’s initial public offering on the Vienna Stock Exchange. “Everyone in Marinomed focuses on the success of the company,” Pascal says. “No politics, no personal preferences.”

Marinomed Biotech AG, which received a €15 million loan in February 2019 from the European Investment Bank, focuses on the treatment of allergy, respiratory and eye diseases, developing two patented platforms in only a few years (Marinomed Biotechnologie GmbH was founded in 2006 as a spin-off of the University of Veterinary Medicine in Vienna).

The company developed Carragelose, a natural marine substance extracted from red seaweed, that is used in at least six different products sold all over the world to treat cold and infections of the respiratory tract. It’s suitable for adults, as well as children and pregnant women.

It also invented Marinosolv, is a new drug delivery platform based on liquorice root and horse chestnut. When combined with compounds such as corticosteroids or immunosuppressants, Marinosolv fixes the problem of making these compounds soluble and thus deliverable for the treatment of sensitive areas like eyes and lungs and other mucosal tissues.

Pascal’s job is one of millions created across Europe with the support of the European Investment Bank, the EU bank.  By 2021, investments signed by the EIB Group in 2017 alone are expected to have raised EU GDP by 1.1% and to have created 1.2 million jobs. Even in 2036, there will still be a 0.7% increase in EU GDP as a result of the EIB's 2017 investments, as well as 650,000 extra jobs. Jobs like Pascal's. 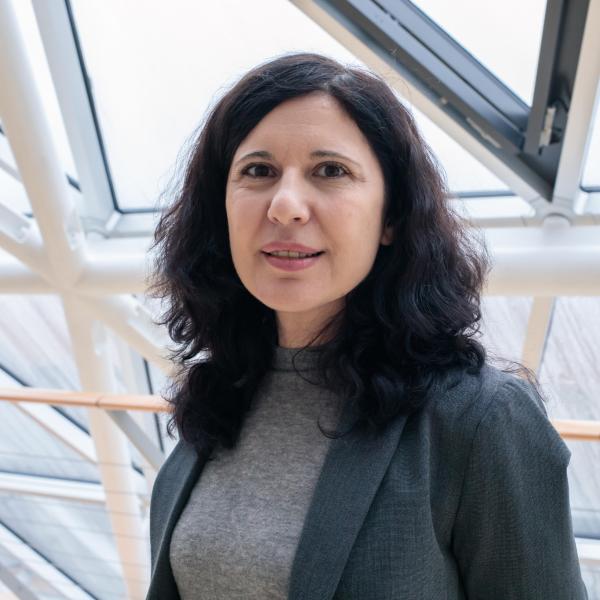