The Report on results outside the EU - 2014 presents the EIB's activity in the past year beyond Europe's borders: in Pre-accession countries, African Caribbean and Pacific countries, Eastern neighbours, Mediterranean partner countries, Asia and Latin America. It presents the results of completed projects as well as the expected results of new lending.

This year's report is the third since the introduction of the Results Measurement (ReM) framework which is used for keeping track and reporting of EIB projects results outside the EU. 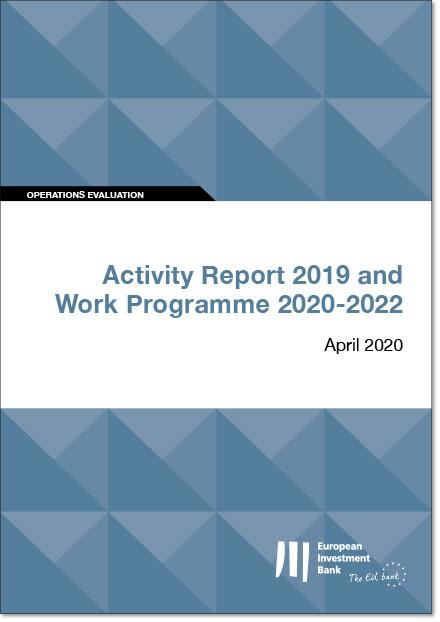 The report highlights the work and achievements of the EIB Group’s independent evaluation function in 2019. Currently, evaluators are completing reports on the EIB’s financing in cohesion regions, its support to urban public transport, and the EIB Group’s Risk Enhancement Mandate (EREM). 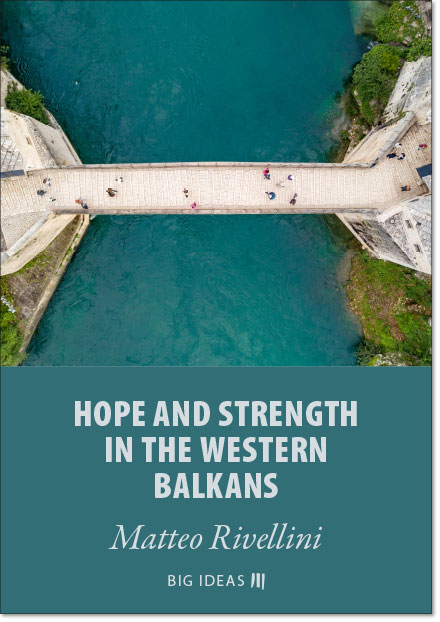 The Western Balkans have been a crossing point between Central Europe and the East for centuries. Devastated by tragic conflicts, nationalism and neglected investments, the Western Balkan countries are striving to find a new equilibrium. Citizens and institutions have repeatedly affirmed their ambition to become part of the European Union and have made significant efforts to turn this dream into reality.