This year’s report is the second since the introduction of the Results Measurement (ReM) framework which is used as a tool for both the ex ante assessment of projects, as well as the monitoring and reporting of actual results achieved.

The COVID-19 pandemic is causing a widespread economic crisis. All economies will be hurt, but countries’ vulnerabilities vary significantly. The Economics Department of the European Investment Bank has developed an index to help understand these different vulnerabilities. This is one small step in understanding the crisis better. 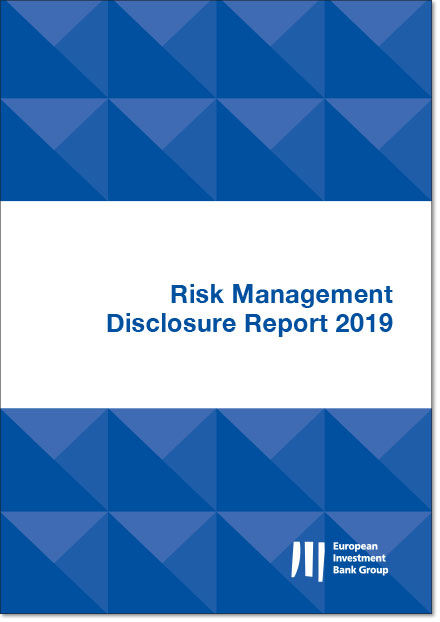 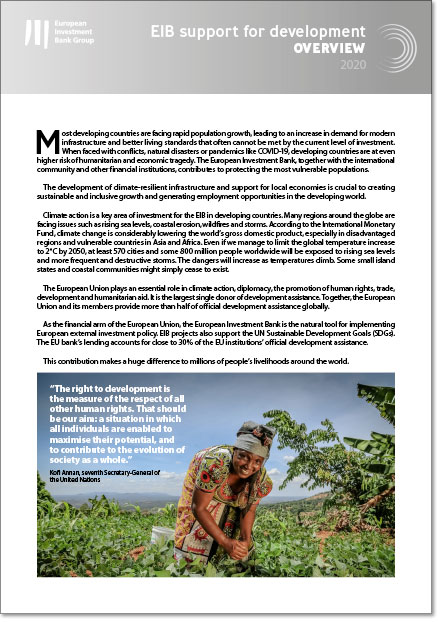