As the EU bank, the European Investment Bank is committed to putting EU climate goals into practice both outside and inside Europe.

The EIB engages with companies, think-tanks, not-for-profit organisations, public authorities and other international financial institutions. We co-finance mitigation, adaptation and other climate related projects. We work closely with the other multilateral development banks (MDBs) and the members of the International Development Finance Club to harmonise concepts and approaches.

On the sidelines of COP24, MDBs have aligned their approach to the objectives of the Paris Agreement to work together to catalyse low-emissions and climate-resilient development through a joint declaration.

As one of the world’s biggest providers of climate finance, we are committed to putting the Paris agreement into practice. We are making progress both in terms of our own targets and in our partnerships with others. 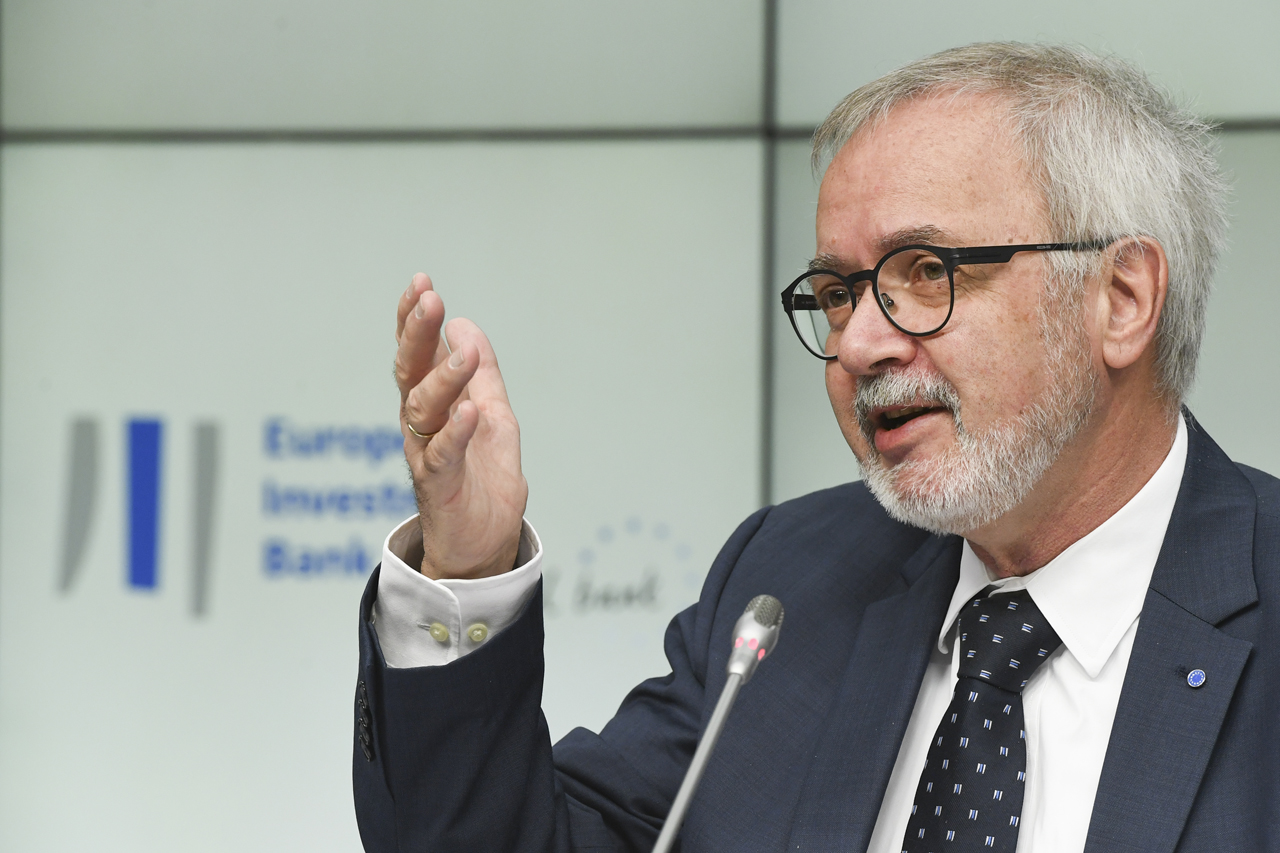 The European Investment Bank (EIB) said that it will stick to its target of investing around USD 100 billion in climate action over the next five years, the largest climate finance contribution of any single multilateral institution, and is already exceeding its own targets for climate finance.

Read the article on the United Nations Climate Change website

Other key examples of our work in this area are our leadership of the working group which established the Green Bond Principles and our contribution to developing a harmonised framework for impact reporting on projects to which Green Bond proceeds have been allocated.

In March 2016 the EIB was approved as a new partner institution of the Green Climate Fund (GCF). The Green Climate Fund was set up in 2010 at the United Nations climate talks to help developing countries tackle the challenge of climate change through finance for clean and efficient energy and other mitigation investments, as well as adaptation measures to support countries and people vulnerable to the effects of global warming. The accreditation gives us an important tool in mobilising that money in developing countries where the EIB has committed to increase its lending for climate action to 35% by 2020.

We are also a member of the European Financing Institutions Working Group on Climate Change Adaptation and a partner in the Climate and Clean Air Coalition to Reduce Short-Lived Climate Pollutants and the Climate Bonds Initiative.

Our collaboration with partner institutions also remains focused on mainstreaming climate considerations into everything we do. Public and private financial institutions all over the world are supporting five voluntary Climate Mainstreaming Principles, putting climate at the heart of all we do. 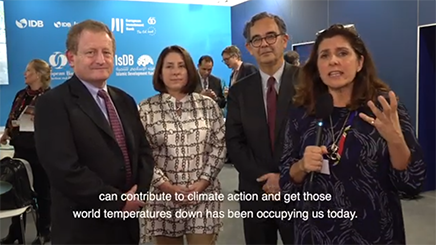 Nine Multilateral Development Banks, including the European Investment Bank, the World Bank Group and the European Bank for Reconstruction and Development, are pooling their efforts to meet the challenges of the Paris agreement. In a significant step forward, at COP24 in Katowice, they announced their ambition for a common approach to align with Paris in six key areas. Watch the debate with Monica Scatasta, EIB’s Head of Climate, Environment and Social Policy, John Roome, the World Bank Group’s Senior Director for Climate Change and Josué Tanaka, the EBRD’s Managing Director on Energy Efficiency and Climate Change.

Small islands are among the most vulnerable to the effects of climate change. Discover in this interactive map how the European Investment Bank is helping them adapt to climate change and mitigate its effects. 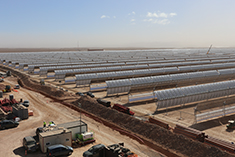 What do a windmill in the Netherlands, apartment buildings in Romania, forests in Turkey and a ... 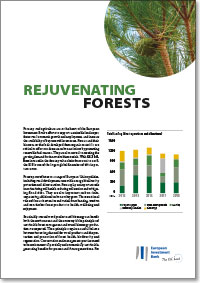 Over the five-year period 2014-2018, the Bank lent EUR 6.1bn to forest sector projects in the EU and around the world. 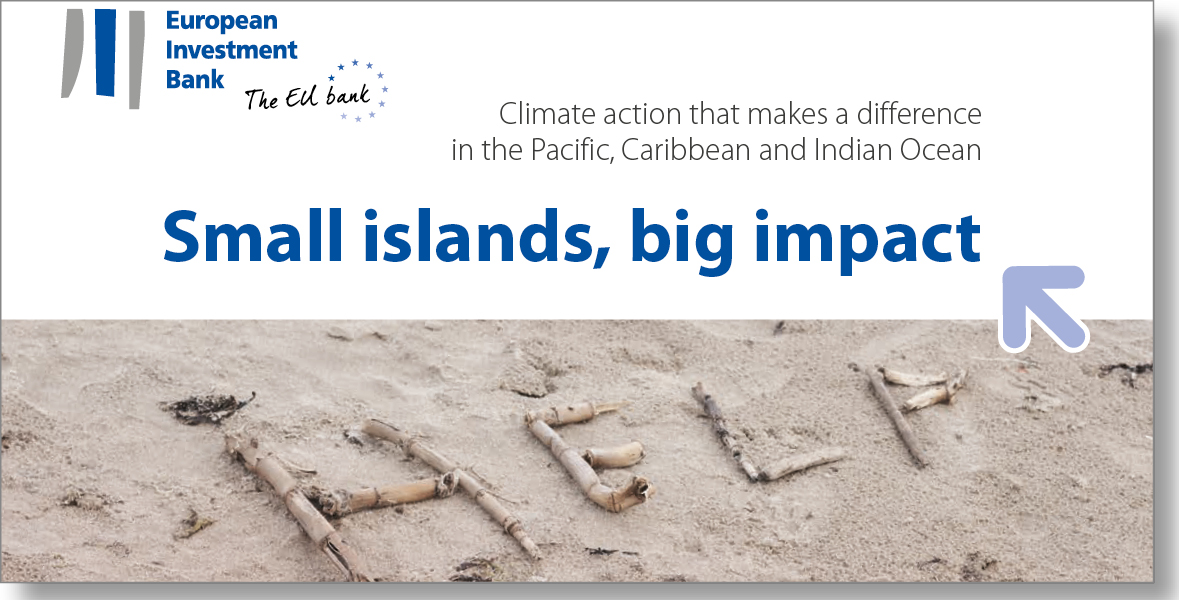 The EIB helps small islands adapt to the impact of extreme events and mitigate their own greenhouse gas emissions. 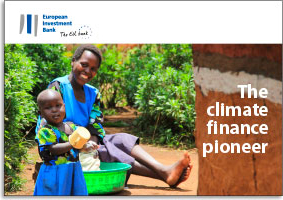