In early 1993, the Council of the European Union gave the EIB the mandate to finance projects of mutual interest in Asian and Latin American countries (ALA). This first mandate has been renewed and extended several times, with the latest mandate covering the period up to January 31, 2007. The mandates allow the Bank to operate in 35 countries that have signed cooperation agreements with the EU. However, the Bank has limited (as of end 2002) its activity to the 26 countries that have accepted to enter into framework agreements with the EIB (15 countries in Latin America and 11 countries in Asia). 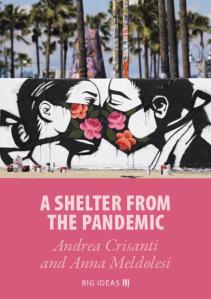 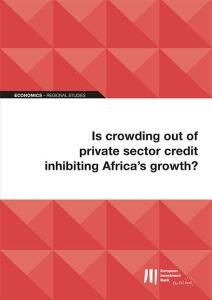 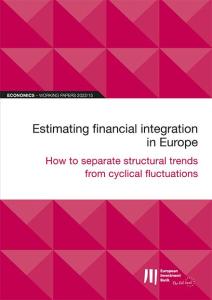