The current final report highlights the key achievements of the multi-years Joint IFIs Action Plan for the period November 2012 and December 2014.

The Joint IFI Action Plan for Growth in Central and South Eastern Europe is an initiative of the European Investment Bank (EIB) Group, the World Bank Group and the European Bank for Reconstruction and Development (EBRD). Under this initiative, launched in November 2012, the three institutions have jointly committed themselves to making more than EUR 30 billion available to the countries in Central and South Eastern Europe by end-2014. These resources are aimed at rekindling growth in the region by supporting private and public sector initiatives covering infrastructure, corporate investment and the financial sector, among others.

Under the plan, over 700 projects amounting to EUR 42.7 billion have been approved as of end December 2014. Assistance under the JIAP has abundantly exceeded each institution’s target for the whole period, thus demonstrating the unwavering commitment of the three IFIs to the region. 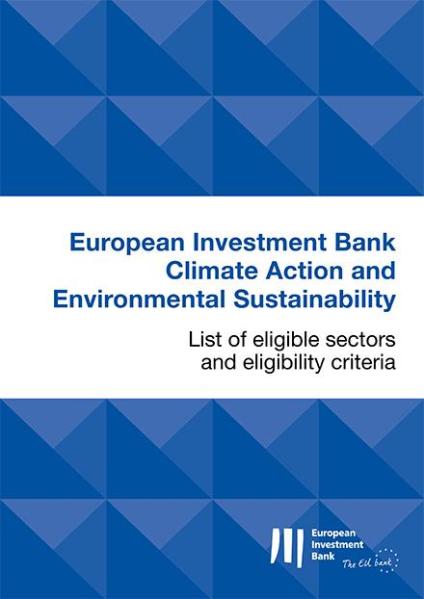 As part of the Climate Strategy, the European Investment Bank drew up a List of eligible sectors and eligibility criteria for climate action. 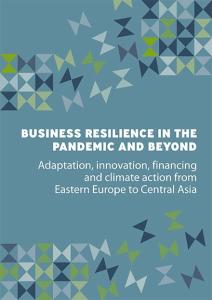 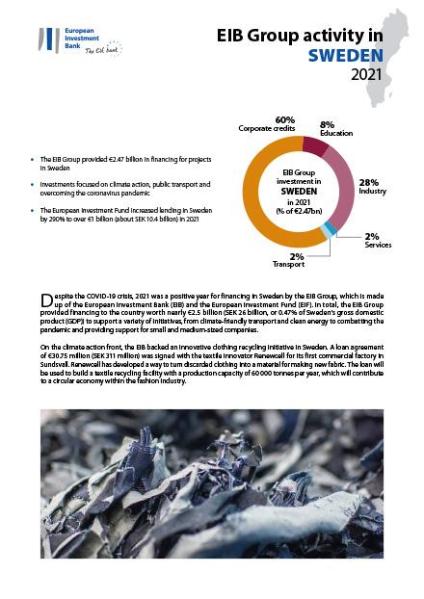