The Complaints Mechanism report offers an overview of its actions in 2019. The main role of the Complaints Mechanism (EIB-CM) is to listen to citizens’ concerns about an EIB Group project or activity, which can be about a wide range of issues. A large proportion of the complaints are about environmental and social impacts of EIB financed projects.

In 2019, the EIB-CM registered 84 new cases, handled 173 cases and closed 113 of them. A number of highly complex cases were closed, including the Panama Canal Extension, Marišćina County Waste Management, Šoštanj Thermal Power Plant, and Reventazon Hydropower.

This Activity Report describes these cases and other closed and ongoing cases. The report also covers the cases lodged with the European Ombudsman against the EIB Group. The report aims at giving a good idea of how the EIB-CM activities ensure the EIB Group remains accountable to the public. 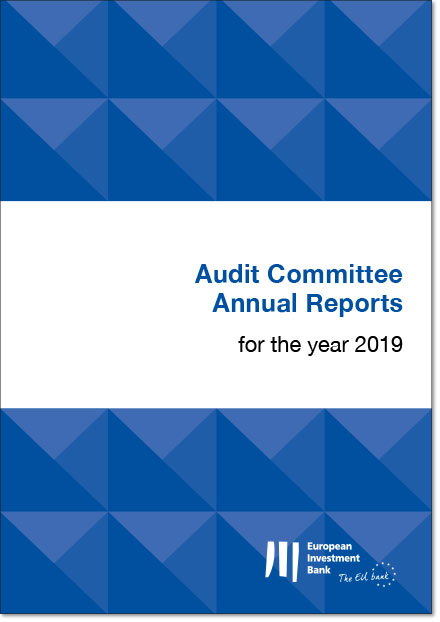 The Annual Reports were prepared by the Audit Committee of the Bank, an independent body of individuals appointed by, and reporting to, the Board of Governors. 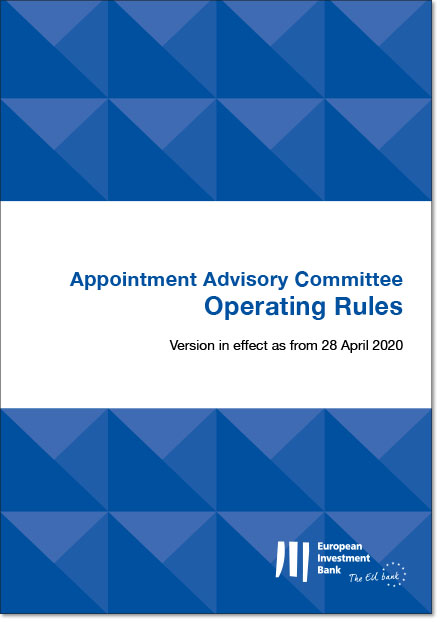 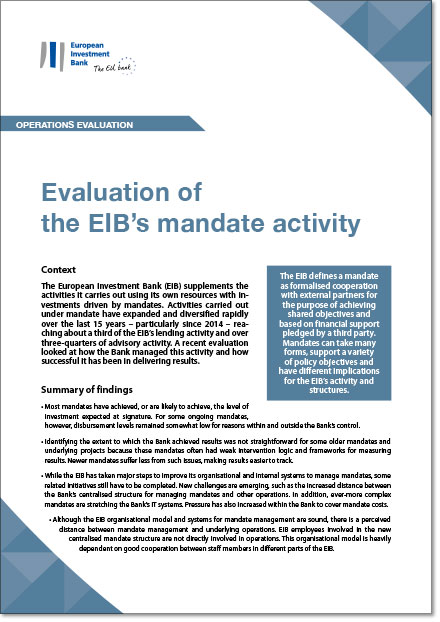 A recent evaluation looked at how the Bank managed this activity and how successful it has been in delivering results. This flyer summarizes the main findings of the evaluation.