The EIB Complaints Mechanism Activity Report 2015 is prepared in accordance with the EIB-CM Principles, Terms of Reference and Rules of Procedure as approved by the EIB’s Board of Directors in 2010. It includes the EIB related cases dealt with by the European Ombudsman who also releases its own Activity Report, covering all EU Institutions and bodies.

The 2015 EIB-CM Activity Report outlines the activities performed and includes:

The trend, of last years, of a large number of cases being more and more complex, continued in 2015. The EIB-CM was, however, again able to reduce its stock of outstanding complaints at the end of the year. In 2015, the efforts continued to handle complaints within the timeframe set by the EIB-CM Operating Procedures. During the year, 92 cases were handled; closing 59 and leaving 33 cases open at the end of the calendar year.

In 2015, no new complaints were brought to the European Ombudsman. Following on from a draft recommendation issued in 2014, the EO closed the Mopani case taking the view that the EIB had committed maladministration. One case was still pending for the EO’s final decision at the end of 2015. 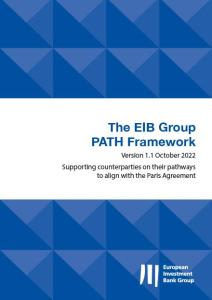 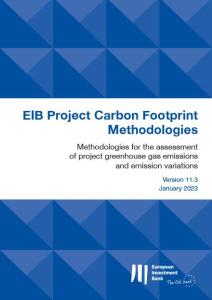 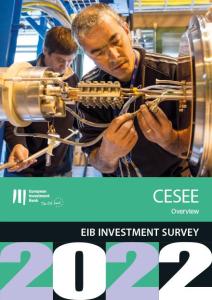