The EIB can finance investment projects in Armenia, Azerbaijan, Georgia, Moldova and Ukraine to support the European Neighbourhood Policy, in particular the Eastern Partnership launched in 2009. 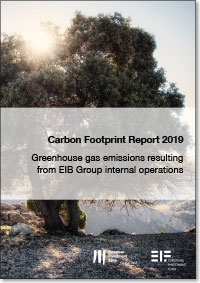 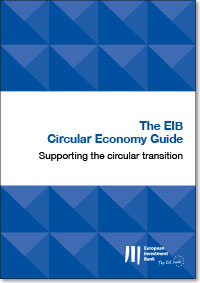 The EIB supports the transition to the circular economy. This guide explains why – and how that can be achieved. 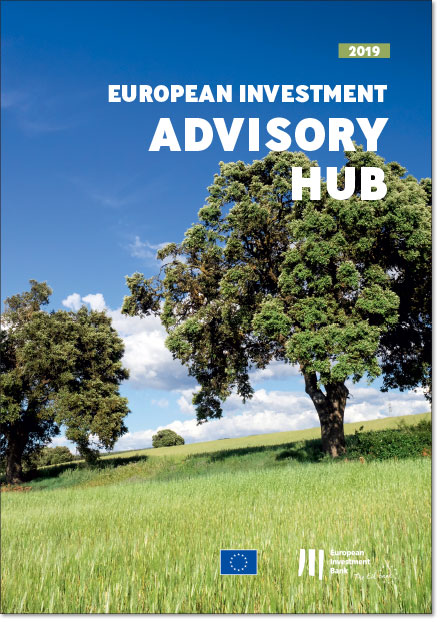 This report provides a summary of the Advisory Hub’s activities in 2019 and a number of case studies of investment projects supported by the Hub in the reporting year.