The texts of the Statute as well as of the various provisions relating to the EIB mentioned above are the texts as adopted in the context of the Treaty of Lisbon and as subsequently amended from time to time. 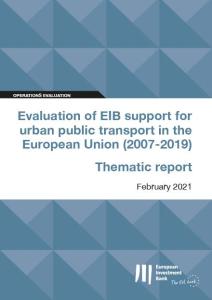 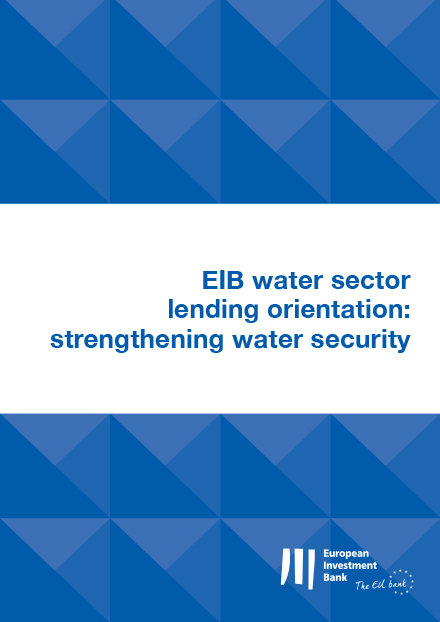