The EIB Evaluation Division conducted an evaluation of EIB support for climate change adaptation, covering the period 2015 to 2020. The evaluation finds that the EIB’s relatively low level of support for adaptation does not mirror the vision of the EIB as the EU climate bank as set out in the Climate Bank Roadmap.

Key factors that can explain the EIB’s low contribution to climate change adaptation include client demand affected by data and knowledge related constraints, limited upstream support and staff capacity and the use of financial investment volumes as the only metric for adaptation.

The evaluation concludes that to increase its support for climate change adaptation requires changes in the EIB’s business model and implies greater investment in its skills base, upstream engagement, and access to concessional finance or grants. 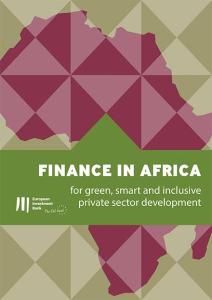 The Finance in Africa report details how banks will support a sustainable and inclusive recovery from COVID-19 that is expected to cost hundreds of millions of dollars. 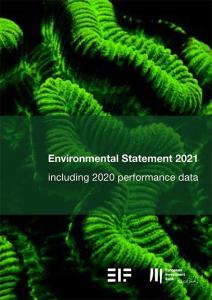 This Environmental statement provides all relevant stakeholders and other interested parties with information concerning the internal environmental performance and activities of the European Investment Bank Group in 2020. It is the EIB Group’s fourth Environmental Statement validated in accordance to the EU Eco-Management and Audit Scheme (EMAS). 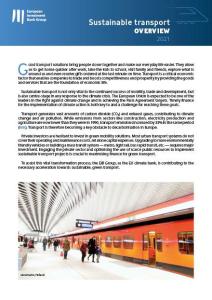