The Deep and Comprehensive Free Trade Area (DCFTA) Initiative East aims to strengthen economic development in the countries which have signed an association agreement with the EU - namely Georgia, Moldova and Ukraine - by providing targeted financial and technical support to small and medium-sized enterprises (SMEs) in these three countries.

Offering SME loan guarantees to local banks and other financial intermediaries via the European Investment Fund (EIF), enabling them to improve lending terms and conditions and thus providing wider access to finance for SMEs. Find out on the EIF website who has benefited from the DCFTA Initiative East Guarantee Facility. 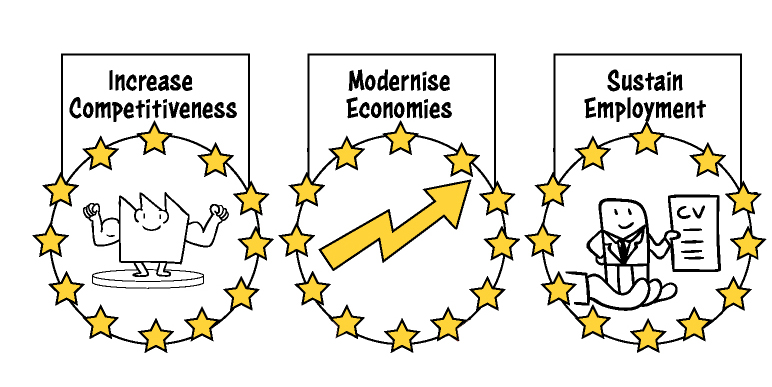 The main objective of this initiative is to support economic growth and employment-generating activities in the selected countries. It will also enhance access to finance in the form of improved lending terms and conditions and provide first loss SME portfolio guarantees, enabling local intermediary banks to take on more risk and reach out to underserved segments of the economy.

The Initiative will strengthen the capacity of the private sector, in particular SMEs, to compete in local and international markets, by: 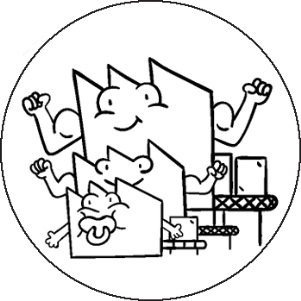 Providing technical assistance to counterpart financial intermediaries (including microfinance institutions) via institutional and capacity-building activities and advisory services to the small and medium-sized enterprises at regional and local level by promoting rural development with particular focus on agri-food value chain development. 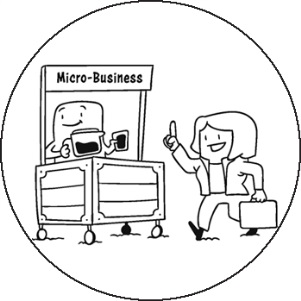 The EU contribution forms part of the European Commission’s wider EU4Business initiative, which brings together EU-funded programmes supporting SME development and improving the business environment in the Eastern Partnership region.

The EIB and the EU Eastern neighbours

The EIB operates in the Eastern Partnership on the basis of the 2014-2020 External Lending Mandate to support projects of significant interest to both the EU and the Eastern Partnership countries, in the areas of local private sector development, social and economic infrastructure and climate change. In addition, the Bank set up an own risk Neighbourhood Finance Facility for the period 2014-2020 to enhance its support for this region.

Read more about our operations in the Eastern Neighbourhood