The evaluation deals with EIB lending in support of economic and social cohesion since 2000, one of the Bank’s main lending objectives during the period. It follows on from a similar exercise carried out in 2007[1] but in this case concentrates on three different member states: France, Portugal and United Kingdom. The evaluation is primarily intended to assist the EIB’s governing bodies in the formulation of Bank policy and strategies and, secondly, as a learning exercise to provide assistance to the Bank’s operational departments, with a view to increasing the Bank’s value added in future operations.

[1]EIB Financing of operations in Objective 1 and Objective 2 areas in Germany, Ireland and Spain, EV October 2007 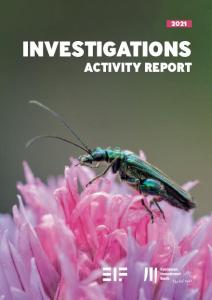 The EIB reports annually on its investigation activities, along with some of the lessons learnt from investigations and other work undertaken in fighting against fraud, corruption and other forms of prohibited conduct. As in previous years, the report covers actual types of cases reported to and investigated by the IG/IN. 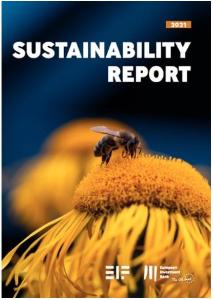 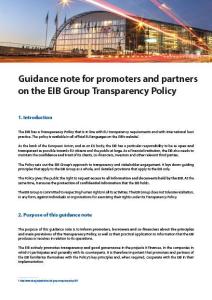